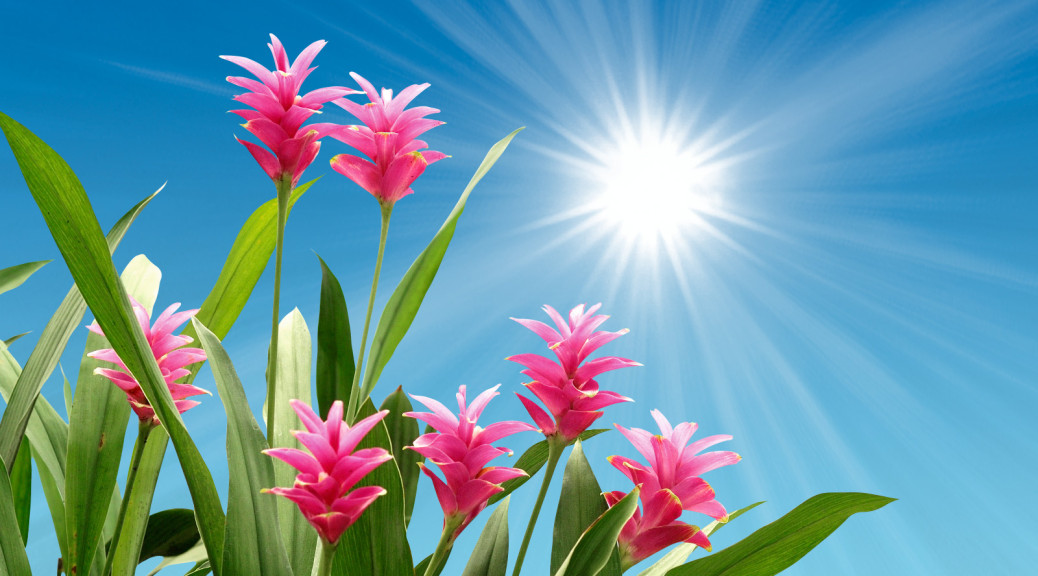 Over the past few weeks, I have heard a lot of questions about why we cancelled this year’s Live Factory Remote from Henderson, Nevada.  I know it was the first time in over a decade we have not done a remote in January, but I just want to be clear that it was not cancelled at all, but merely postponed while we construct a special glassed-in studio on our factory floor.  It is hard to believe but it has been more than ten years since we did our first live broadcast from our factory in Henderson, Nevada.  That first live factory broadcast with its satellite uplink was incredibly difficult and costly to do, but the response was so positive that I promised to do at least one live remote per year and we have managed to do just that for all these years.  As much as you might appreciate being welcomed into our facility to see where and how all your products are made, it is really our privilege to show you all the hard work that goes into our unique, immaculate, solar-powered facilities.  Unfortunately, as much as we all love doing these live broadcasts, each time we do one, we must shut down our vitamin production for at least a week or more, which makes these broadcasts almost impossible to schedule around the real production that takes place in our factory.  Several years ago, I had the idea of building a studio in some of our offices, but then it would not really be in our factory, so I decided to build that small studio in the same area we have traditionally held all our remotes, but then isolate it in its own glassed-in space surrounded by the vitamin production floor.  I kept talking about doing this for years and I finally decided it was time I stopped talking and started building, so just last month we commenced the creation of a special isolated studio that will allow us to shoot any broadcast without disrupting vitamin production at all.  We may be the only company that takes you live inside their factory where you can see precisely where and how all your favorite products are being made and now we will go one step further with our own dedicated, glassed-in studio in the middle of our production space, so we can broadcast live and no longer disrupt production.  I did my best to mention what we were doing several times during our shows in January, but I understand that those half a dozen mentions can’t overcome a decade of always doing a January Live Factory Remote.  It seems whenever anything changes, I start hearing funny rumors, but please rest assured there is nothing going on except my desire to build a studio that improves the quality and frequency of these live broadcasts from our factory.  Of course, you can expect to see me in April at HSN with two remarkable Today’s Specials for our Maximum Essential Omega-3 andour Ultimate Eye Support, but I am hoping that no later than a few months after those April shows, we will announce an upcoming broadcast from our brand new studio on our factory floor.  I suppose that during these new shows from our all glass studio, I will feel a bit like a fish in a fish bowl, but that is fine, since the floor to ceiling glass will give you a perfect view of the production space behind me.  To say the least, I can’t wait!  I will keep you posted on our progress and perhaps post a few pictures in the coming months.

I also wanted to briefly follow up on some discussions we have had from my blog post regarding our Turmeric and the PC from Soy Lecithin that it utilizes to dramatically enhance its absorption, activity and benefits.  First of all, as I have previously stated and contrary to alarmists who love to bash Soy and claim that it’s unhealthy, I believe Soy is a healthy part of a balanced diet.  I do not hesitate to eat Soybeans and I have not seen any scientific validation for the distinction between fermented and non-fermented soy when it is consumed appropriately.  As far as our Turmeric product, the Soy Lecithin it contains is non-GMO, but even if it were not, I would not be concerned given that it is free of any traces of proteins.  Also, we do not use black pepper to increase the activity of our Turmeric, since I believe PC is more effective than black pepper and I also view black pepper as an undesirable additive.  The PC we add is both beneficial and innocuous, while I would not draw the same conclusions about black pepper.  The PC also plays a superior role in more effectively enhancing the targeted benefits to key organs that the Curcuminoids contained in the Turmeric formula offer.  I hope these brief answers helped.

56 thoughts on “Answers to Questions about a “Cancelled” Live Factory Remote and More on Turmeric.”