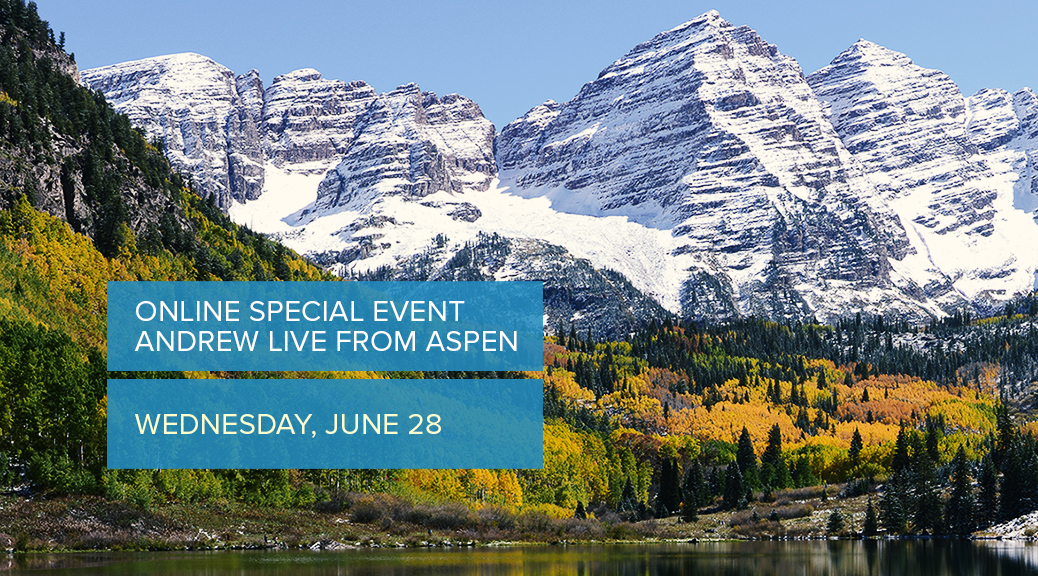 Please Send Us Your Health and Wellness Questions

This Wednesday we will not be in Florida for HSN’s Health and Wellness Event, but we will participate from Colorado with a live online event at HSN.com and ProCapsLabs.com.  This Online Event will not be dedicated to my products, but instead to you and your health and wellness questions.  What better way is there to celebrate great health than by answering your questions?  We have already received a few hundred questions, but we will also field questions live during the event.  I will do my best to answer as many of your health and wellness questions as possible.  Of course, if there are questions you might have about our products, I can answer those as well, but this event is really intended to help support your wellness decisions beyond supplements.  It will commence on Wednesday at noon Eastern Time for a couple of hours and then I will return at 8 PM Eastern Time to finish up.  We will then keep the recorded question and answer sessions available at HSN.com and ProCapsLabs.com for the balance of the week.  We will also make all my products available at their Special Pricing during the Event and through Friday June 30th if you might choose to order while you view the recordings.

As I often say, our health is just the culmination of all the seemingly “little” decisions we make each day, but these decisions are not quite as little as they seem.  They can hold great significance and the key to making better decisions is to simply be better informed.  It is amazing how much more accessible great health becomes when we know more.  My goal is to provide whatever assistance I can to help facilitate and encourage the healthiest decisions and life possible.  Looking forward to seeing you soon and please do not hesitate to send us your questions.

Lincoln and I and Muriel will see you on Wednesday!

Submit your questions and view the Special Online Event here.