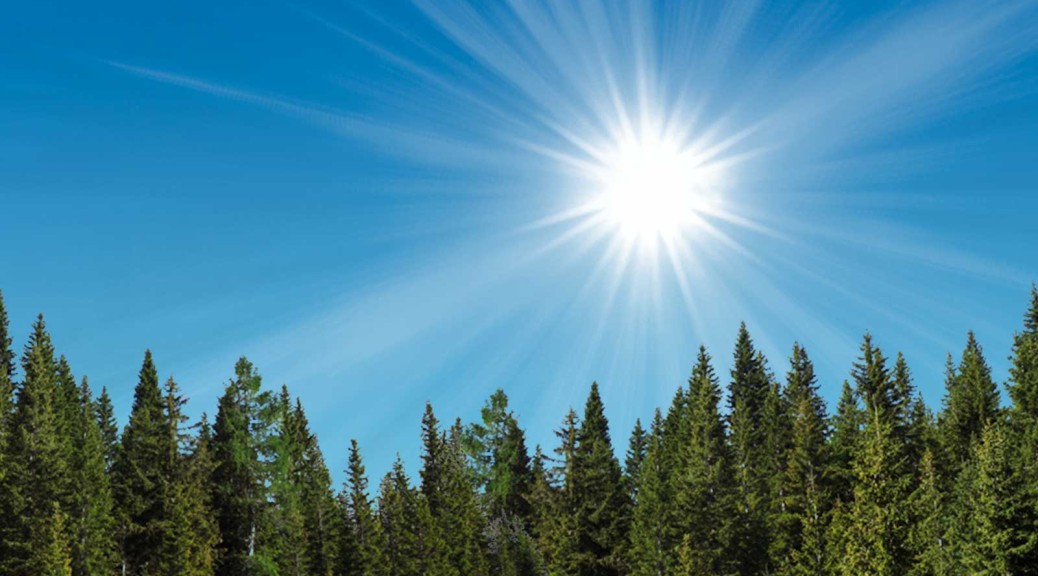 Ever since the world’s leading maker of Coenzyme Q-10 (Kaneka) introduced QH (Ubiquinol or TruQ10), we have answered countless questions about the differences between QH and CoQ10.  Certainly, there are differences, which I will discuss during my shows, but we must also remember that they are essentially the same molecule.  If you go back almost a decade, we added some powdered TruQ10 (QH) to our standard CoQ10 formulas.  We were the only company that managed to create a stable powdered form of TruQ10, but since TruQ10 was so expensive, I eventually chose to remove it from our formulas and instead increase the value by adding more CoQ10 in place of the costly TruQ10.  Sadly, the cost of TruQ10 remained very high, while CoQ10 became much more affordable.  In fact, the cost of our TruQ10 powder was almost 6 times higher than our CoQ10.  CoQ10 was a much better value at that time and our CoQ10 formulas became amazingly affordable.  In fact, you can purchase 200 mg CoQ10 today for less than 30 mg more than a decade ago!  The great news is that finally, for the first time, TruQ10 has also become more affordable.  In fact, it is well under half the price of just a few years ago.  It is less expensive today than even standard CoQ10 was just a few years ago.

I guess the folks at Kaneka got tired of hearing me complain about the high cost of their material.  In the past, I never felt comfortable recommending it because it was so costly.  Despite great science, TruQ10 did not make economic sense and it remained like that for years.  Just a few years ago, you could take 300 mgs of CoQ10 daily for the same price as just 50 mgs of TruQ10.  I constantly reminded the folks at Kaneka of this basic math and it appears that all my years of nagging has finally paid off.  They have greatly lowered their cost, which  has made this exciting Today’s Special possible.  Our exceptional TruQ10 softgel capsule contains no undesirable additives while also providing a rich source of highly protective Gamma Tocopherol (Mother Nature’s favorite form of Vitamin E).  In short, there is no other TruQ10 (QH or Ubiquinol) formula like it anywhere in the world.

The most important benefit of both TruQ10 and CoQ10 are centered around its critical role in all energy production.  Our cells cannot live without Q10 and our key organs will not function at their best without adequate levels.  Plus, no matter how important Q10 is to energy production, it still requires the support of all our cellular machinery and nutrients, which is why we include a bottle of our unique B12-100 with B-Complex.  These are the foundational nutrients for all energy production and they are often just as deficient as Q10.  The B12 requires a separate bottle because it is most stable and active in a powdered form whereas our TruQ10 is most stable and active in a liquid capsule. If one looks at the hundreds of almost unanimously 5-Star ratings for our CoQ10 products, it is clear that the Vitamin B-12 and B-Complex they include are an essential part of what makes them so uniquely effective.  By the way, during this Today’s Special, we will offer all potencies of CoQ10 (100, 200 or 300 mg) at Extra Special pricing, so whether you want to try the TruQ10 or reorder any potency of CoQ10, they are all at Special Savings.

As I mentioned at the start, TruQ10 is just the other form of CoQ10.  It is called QH because it is CoQ10 with added Hydrogen(the chemical symbol H).  TruQ10 is the form of CoQ10 in our body that actively transports electrons to produce energy or actively captures electrons to protect our most fragile cell structures, tissues and organs.  The operative word is “active,” since it is TruQ10 that actively does the work and in doing the work, becomes CoQ10. I will discuss how this occurs and the differences between these two sister-molecules during my shows.  Personally, I take both CoQ10 and TruQ10 at a ratio of about two to one.  I was not using TruQ10 until its cost became more reasonable.  It is that reduction in cost that makes it worthy of discussion on television and I look forward to doing so later this week.

Of course, I love talking about CoQ10 and TruQ10, since I was among the very first vitamin makers in the world to embrace it more than 30 years ago.  At that time, I stated that it was among the most important nutrients anyone could ever supplement.  That has not changed at all, since I say the same thing today with even more confidence and emphasis given three decades of absolutely supportive science.

Please post any questions you might have below and I will do my best to answer them during the shows.

Best of health and see you in a few days.

—Just to respond and quickly clarify a couple of questions:

1.  Of course there will be still be an October CoQ10 Today’s Special!  I would not miss that for the world.  My goal this week is to respond to all the discussion out in the marketplace about QH (Ubiquinol or TruQ10).  It has given rise to so much confusion and so many questions about which form is best and what you should take, etc.  Quick Answer:  They are both Q10 and they are both great and you can take either.  The long answer, I will provide during the shows and in so doing, I will help everyone understand the great similarities and subtle differences in these two closely related molecules.   My goal is to end the confusion and hopefully assist you in making a choice, which might be to continue taking simply CoQ10.  Personally, as I wrote above, I now choose to take both forms of Q10 with the substantial majority as CoQ10 and about 1/3 as TruQ10.  You can take either form any time of day and of course, they are best absorbed with food.  As a side note, I generally take mine with my Omega-3s.  As I have also said, I have always been thrilled with classic CoQ10 and only now have chosen to add some TruQ10 as a result of its reduction in price.  We will discuss all this and why during my shows.

2.  Also, just to be clear, TruQ10 is still somewhat more expensive than CoQ10.  It is no longer six times more expensive.  In fact, it is now a bit less than double the cost of CoQ10.  In other words, both CoQ10 and TruQ10 are now dramatically more affordable than when they were introduced several years ago.  Per milligram CoQ10 is still the better value.  It is exciting for me to see that the CoQ10 I offered 30 years ago can now be purchased for about 80% less than when I introduced it!  It is also nice to see TruQ10 coming down almost 70% since its introduction.  They have both become excellent values with TruQ10 just a bit more expensive.

3.  There will be remotes from the factory, but they will be in the second half of the year, after we have finished building the sealed, glass studio I have discussed on air and in previous posts.  When it is done, we will be able to do future remotes.

5.  As far as price, our Today’s Special is made in a very unique environment in our factory using Gamma Tocopherol and none of the typical additives found with other products.  As far as the brands referred to in a post, I am not sure who makes their product for them, but as far as I know, I do not believe they make any products themselves and simply sell that of others.  They also do not come with the B-Vitamins necessary for them to work effectively, particularly a protected B-12, which is just as deficient in my eyes as Q10 itself.  I will discuss all this further during my shows.

6.  Lastly, as far as the blog post about their chiropractor’s “muscle-testing” supplements, I will resist any temptation to be too harsh, but you cannot assess the value of a supplement by putting it someone’s hand or against their body and then doing muscle testing.  The post used the word “circuit” to describe what was done and I would better use the word “circus.”  I hate to say it, but it is just an all too common, non-scientific, non-validated nonsense that has been disproven on numerous occasions.  It is subjective magic and please forgive me if I am stepping on some toes here, since I would love to think that muscle testing works and that you can magically push on my arm or my body and immediately determine if that which I hold will tell the tester whether it is good or bad or indifferent.  Sadly, it is comedy, unless the tester has some remarkable 6th sense.  I can still respect those who might do this or believe in it, but I have never seen any science or personal experience (it has been done on me before) that justifies any reasonable, rational, logical or even just emotional belief that the muscle-testing described works.  If CoQ10 is useless, then our cells would die, since without Q10, they cannot produce energy and exist.  Of course, for many chiropractors, supplements are a profit center and the supplements I see in their office are not high quality at all.  Most have not changed much for decades.  Again, I respect everyone’s perspective and I leave it to each of us to find our own path to our best health.  I make great efforts to try not to “sell” my products.  I simply want to provide information that gives you the freedom to choose and if that means you try mine then that is fine or if you choose those at your chiropractor’s office or at Walmart, then that is fine too.  Whatever helps you become healthier and hopefully, if you watch my shows, I can contribute in some small way to your healthier path – whether you try my products or not, at least you will be better informed and able to make better decisions.